A little over a year ago I celebrated one of my best friend’s wedding. She’s a childhood friend that I have known since we were 12, who is now living in Sydney. Fast forward a year from that wedding, there’s a baby in the bun now! Naturally, or should I say, traditionally, we threw a baby shower party for her. Suck for her, it was me who organised it. You know how baby showers are usually very well organised and cute, and oh so sweet. Well this was not one of those. Because of me. I just can’t. No theme/colour sync dresscode, no engraved invitations, and no cute puppies as giveaways… come to think of it, why was I the one who organised this. Right. Oldest friend and all that.

However, my heart was not made out of stone, I was proud to say that I managed to pull it off. We showered the mom to be with love, food, and laughter; mainly because she has bought most of baby things herself and she’s received more than her weight in hand-me-down baby stuff from most of us. We’ve got THE cake, in this case it was almost the most important element of the party because it was just so cute. It served as dessert and decoration at the same time, since everybody seemed to want to have a picture taken with ‘the cake’. Thanks to Sweetzee Creation for this delicious tower of cuteness. 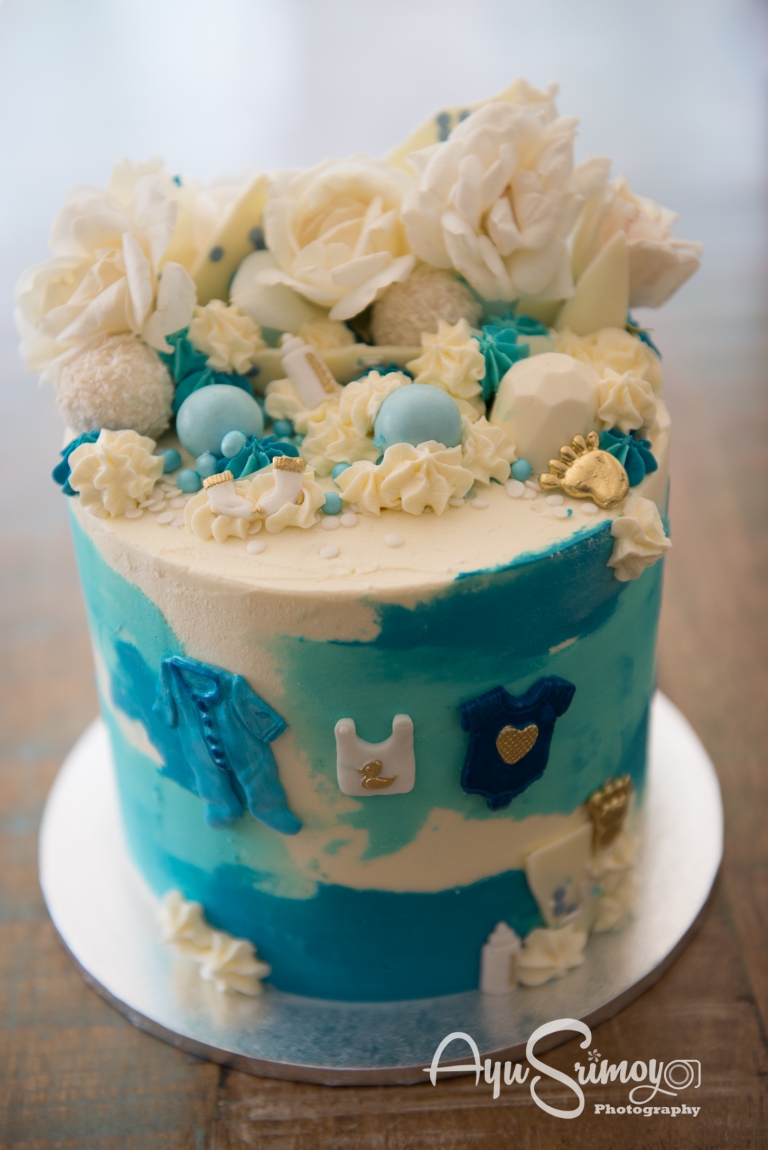 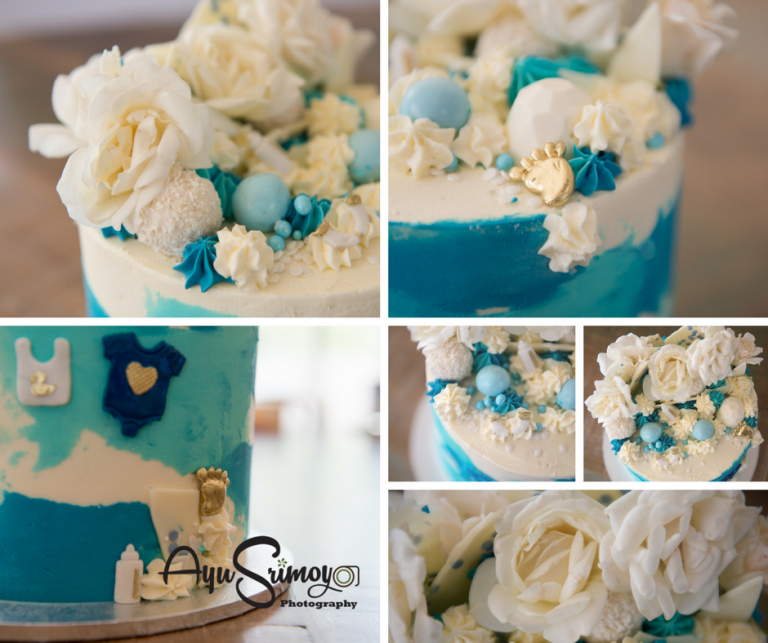 We booked a table at Rodney’s and they set us up in their function room, which I’ve never been before (I usually sat outside at Rodney’s), and it was just the perfect room. It was rustic and simple, with interesting and colourful paintings plastered the walls, windows everywhere, which made the lighting in the room just beautiful. It was light and bright.

Here we had our lunch, chatting and play the baby shower games. No baby showers without baby shower games. We played guess the mom-to-be’s belly circumference, and match the baby faces.We laughed and laughed until I got giddy from lack of oxygen. We left the place feeling tired from too much laughing, which was the best way to end the day. 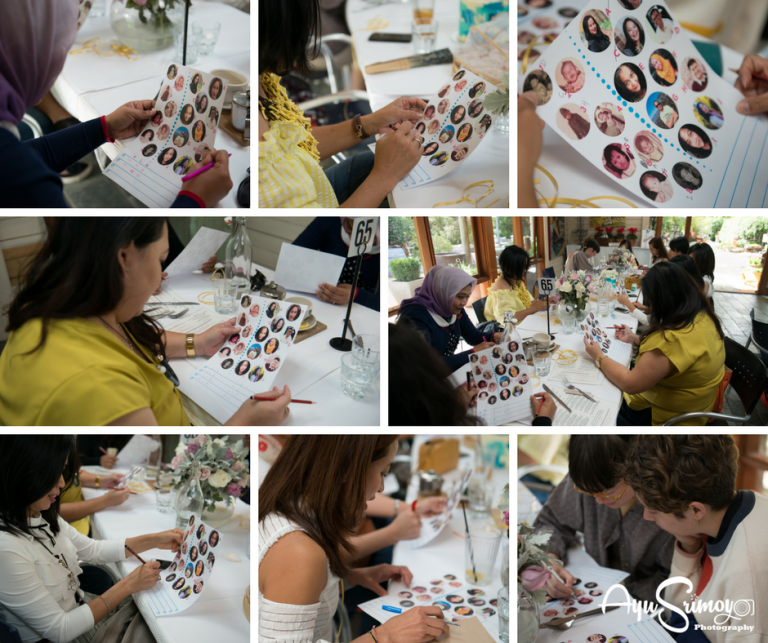