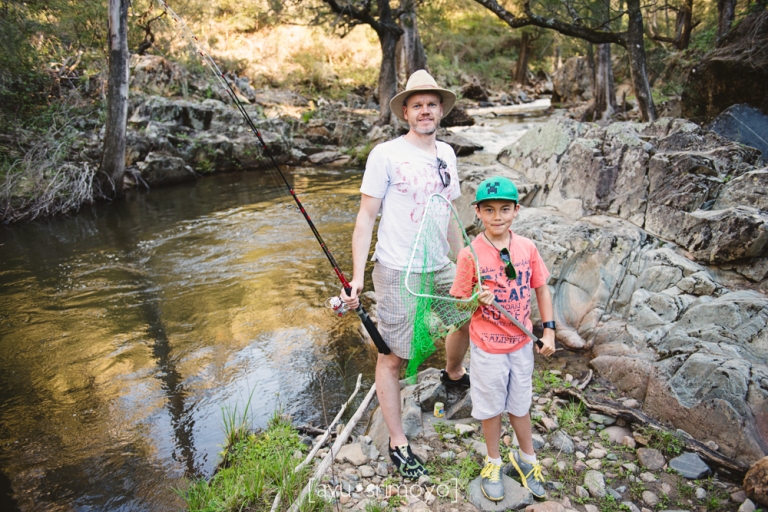 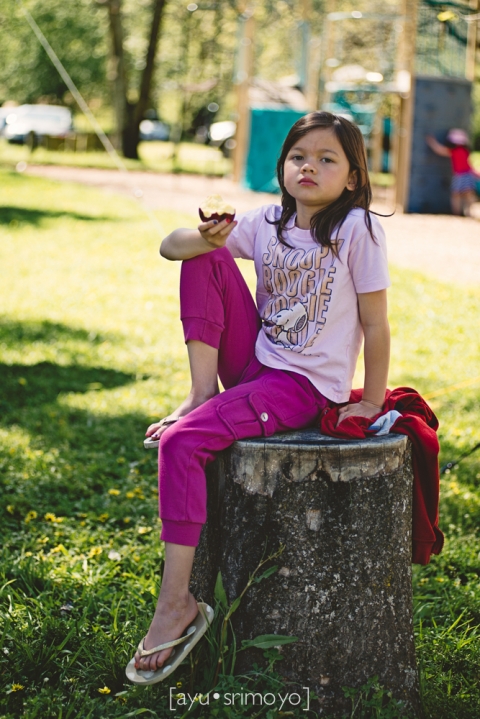 Portraits of family in the ‘wild’. This was our first camping since last summer (January 2014), so it’s been awhile; and it seemed that everyone was missing it. The time spent outdoor was enjoyed to the max. Dog especially loved to bask in the morning light. 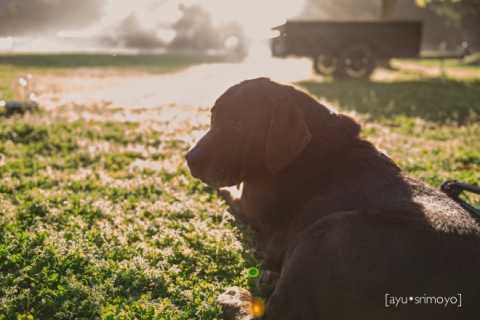 This photo gives me a peaceful feeling. My son (8) loves fishing. Sitting quietly is never really his thing. Except for when he is fishing. And he can sit for a long time too, as long as he has that rod in his hands. We didn’t fish often enough, only on camping holidays, which is probably two or three times a year for him.
We didn’t catch any fish that day, but he was okay with that. I wish my father lived close by (and not across the sea), then they both could go fishing together. That’d be lovely…
Tags: fishing, kids, school holiday, summer
no comments